The Welsh government is considering a legal challenge to UK post-Brexit internal market plans after a standoff between peers and the government over controversial legislation that ended when ministers presented concessions.

Following a prolonged standoff with the House of Lords, the executive on Tuesday evening agreed to changes to the law, which it said would ensure future flexibility for decentralized administrations.

The end of parliamentary ping-pong with the Commons paves the way for the passage of the British bill on the internal market.

But the Welsh and Scottish governments, which previously condemned the bill as an “attack on democracy”, denied that the amendments fundamentally altered the substance of the legislation, and Welsh European Transition Minister Jeremy Miles on Wednesday denied said he had officially notified the UK government of possible legal action over the matter.

Describing it as “a scandalous attack on [the Welsh parliament’s] legislative competence, ”Miles said he had told the UK government that Wales was taking legal action which could lead to judicial review of the new law.

Russell said: “We stand firmly on the side of the Welsh government with a common determination to continue to challenge the bill. Therefore, we can confirm that when the UK Government responds to the Welsh Government’s legal letter, we will work with Wales to consider the next legal and constitutional steps. “

Later Wednesday, SNP MP Drew Hendry was suspended from the House of Commons as he protested the approval of the legislation, shouting “this is an outrage” and picking up the mace. He was stopped by doormen and Vice President Dame Rosie Winterton described him as “very childish”.

The legislation is needed when the UK finally leaves the single market and the EU customs union at the end of the transition period.

However, in its original form, there were concerns over what was seen as the centralization of power in Westminster to the detriment of Scotland, Wales and Northern Ireland.

But following a number of Lords defeats and extensive debate and negotiations, the government has made changes that it says will allow decentralized administrations to deviate from internal market rules through so-called common frameworks.

Announcing the concessions, Business Minister Lord Callanan said: “We are convinced that these amendments are an appropriate way to ensure that the market access principles set out in this bill can act to ensure certainty and a domestic market functioning perfectly.

“They do this while allowing an agreed degree of divergence reflecting different circumstances in parts of our UK.”

Liberal Democrat peer Lord Fox said: “The devolution regulation sensitivity, which was not there initially, has been gradually incorporated into this bill.

It comes after peers removed controversial law-breaking powers from the bill at the behest of the government.

Boris Johnson has abandoned the contentious plans after the UK and the EU reached an agreement on the implementation of the Brexit divorce deal.

Ministers had been the subject of strong criticism, including from their own side, over the decision to allow ministers to bypass parts of the withdrawal agreement – negotiated with Brussels last year.

While separate from the still deadlocked post-Brexit trade talks, the removal of provisions from the bill removed another potential hurdle between the two sides. 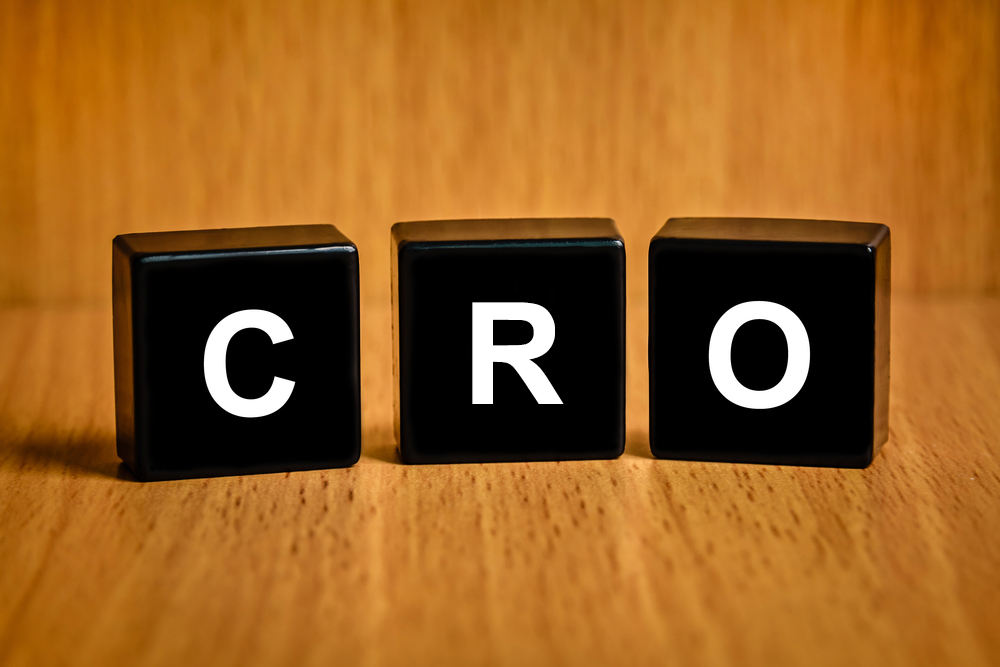 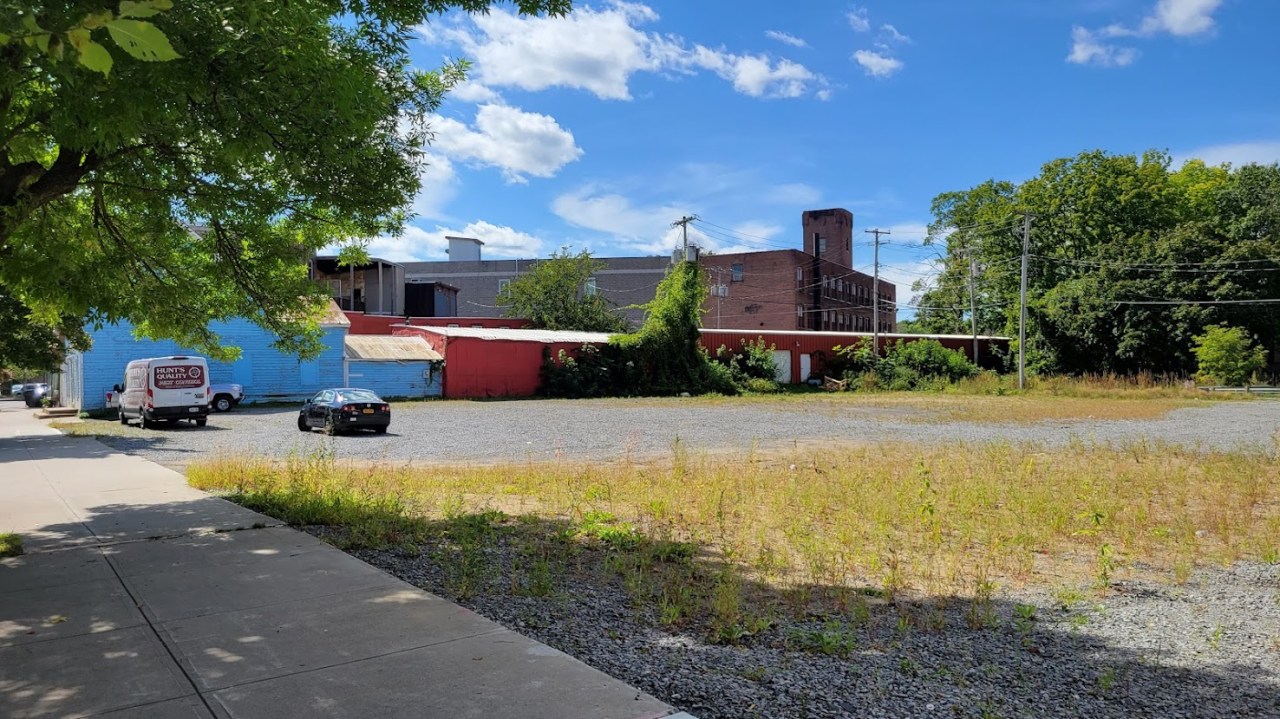 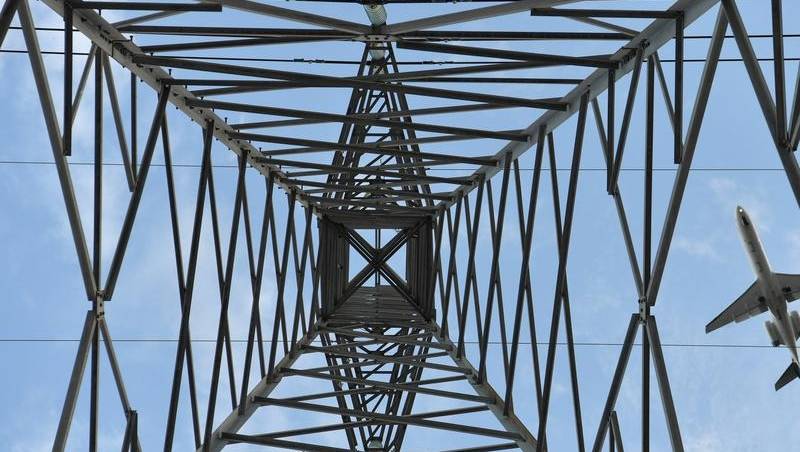